Next Practical is 16th August.
*We are now Available in all UK Regions Contact us for Details 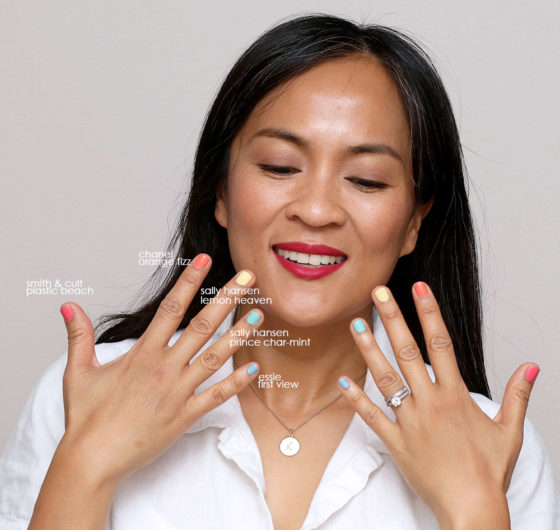 For the record, it’s very, very awkward to take a picture of yourself that has your hands in it and have it look natural! Why do I feel like my paws look bigger than my head here? 🙄

I haven’t worn rainbow nails in a minute, but I absolutely HAD TO after we rented Promising Young Woman last weekend. It’s a thriller starring Carey Mulligan as Cassie, a young 30-something woman who experiences something traumatic that leads her to drop out of medical school, move back in with her parent and…pursue other ends. I don’t want to give away too much, but it involves some revenge.

Cassie wears a pastel rainbow manicure throughout the movie, and it’s front and center at a few key moments.

I’ve been reading about the styling for the film, and it turns out that the manicure was writer/director Emerald Fennell’s idea, and fun fact for ya — she’s the lady who plays Camilla Parker-Bowles in The Crown!

Symbolically, Cassie’s nails and makeup represent both her armor and a weapon. Her sweet girlishness at times conceals her anger.

I just wanted to wear rainbows on my hands to have a little fun, but I definitely appreciate using makeup as armor.